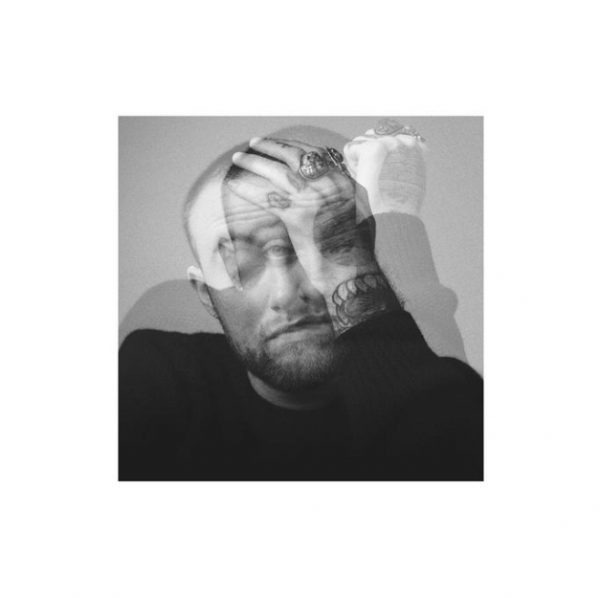 “Good News” is a new track released by the team of the Late American Rapper, Mac Miller.

The new song is Mac Miller’s first officially released music since his death in September of 2018. It also servers as the first single from Miller’s first appeared online in September 2019. At the time, it was rumored to be part of an unreleased project that Miller was working on around the time of the release of his fifth studio album Swimming in August 2018. It was later released, along with an accompanying music video, and finally confirmed to be on his posthumous album, Circles, on January 9, 2020.

Mac Miller discusses many of the same themes seen on his last record, Swimming. He speaks on feeling no reprieve from negative feelings in life, just wanting to get some good news in the midst of all the negative things he has going on around him.