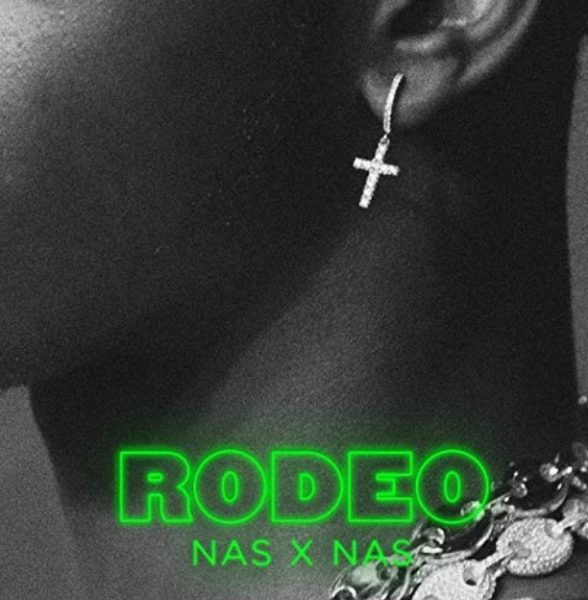 Lil Nas X comes through with the remix of a new song titled “Rodeo” featuring Nas.

Nas X and Nas debuted this remix of “Rodeo” (off the former’s EP 7) live at the 2020 Grammys on January 27th, officially releasing the song to streaming hours later.

Lil Nas X’s stage name is in tribute to the Queens MC. This marks the duo’s first joined effort. But Nas X is no stranger to big-name collabs, having previously teamed up with the likes of Billy Ray Cyrus, BTS, Cardi B, Diplo, Young Thug, and DaBaby.