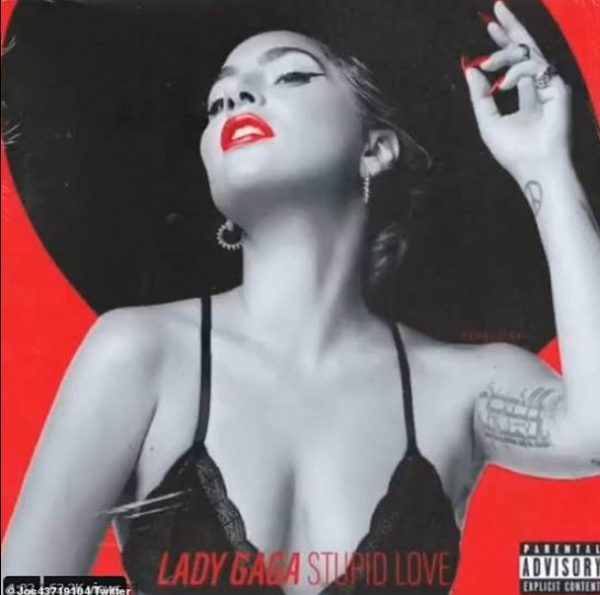 Lady Gaga comes through with a new song titled Stupid Love. The song was produced by Lady Gaga, BURNS and BloodPop®, Off her album Album LG6.

“Stupid Love” is aa by American singer-songwriter Lady Gaga. A snippet of the song surfaced on August 20, 2019, on Twitter. Three days later, the user who posted the snippet received a copyright claim from Universal Music Group, confirming the song’s title. Adding fuel to the fire, a supposed ‘music insider’–who had previously provided insight information on Katy Perry’s “Never Really Over”–on the music forum ATRL hinted the existence of the track. Further speculation arose when on October 29, 2019, Gaga was seen listening to the track on her iPod in an Instagram post.

On January 18, 2020, an extended snippet leaked via Snapchat, resulting in “Stupid Love” trending on Twitter. Two days before the leak, The Sun published an article claiming Gaga’s lead single will be released on February 7, which was quickly refuted by her team.