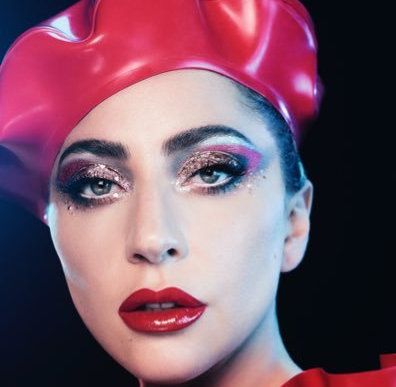 Lady Gaga comes through with a new song titled “Babylon.” For some time now fans have been getting leaked tracks from Lady Gaga. Having sold 27 million albums and 146 million singles as of January 2016, Gaga is one of the world’s best-selling music artists and the fourth highest-earning female musician of the 2010s.

Her achievements include various Guinness world records, nine Grammy Awards, the Contemporary Icon Award from the Songwriters Hall of Fame and the Fashion Icon award from the Council of Fashion Designers of America. She has been declared Billboard’s Artist of the Year and Woman of the Year, and included among Forbes’s power and earnings rankings. She was ranked number four on VH1’s Greatest Women in Music in 2012 and second on Time’s 2011 readers’ poll of the most influential people of the past ten years.

She is known for her philanthropy and social activism, including her work related to mental health awareness and LGBT rights. Gaga founded her nonprofit organization, the Born This Way Foundation, which focuses on empowering youth, improving mental health and preventing bullying.