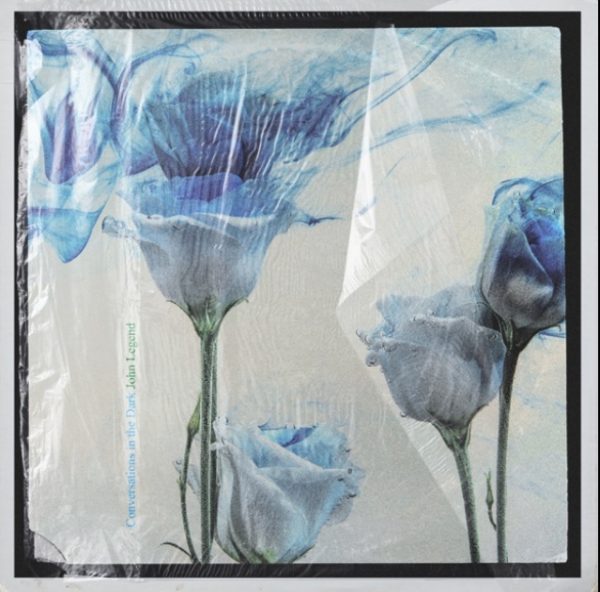 John Legend – Conversation In The Dark

John legend made some remarkable achievements outside his music career in 2019 as he was the winning coach on The Voice and won the competition with his artist Maelyn Jarmon may 2019.