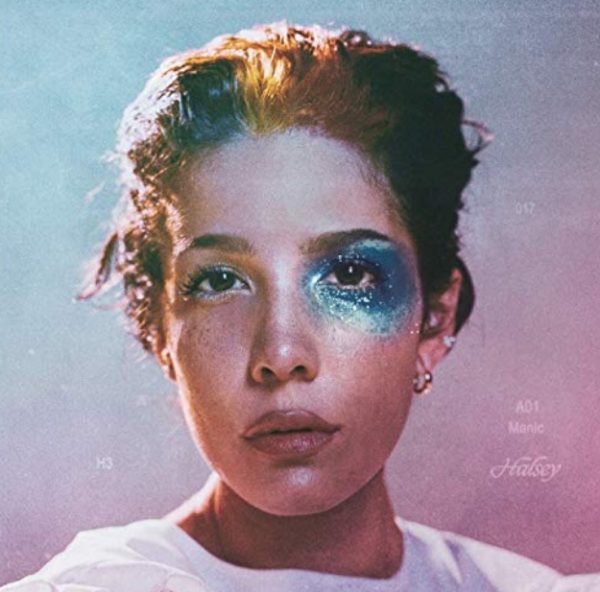 American singer Halsey comes through with a new song titled “You Should Be Sad.”

One week prior to the release of her third studio album, Manic, Halsey gifted fans with one final single, “You should be sad.” In the country-influenced track Halsey pours out her frustrations about a previous relationship, whilst throwing in some subtle jabs about her ex’s character in the process.

The track shares similarities with October 2017 single “Without Me,” about ex-boyfriend G-Eazy and his infidelity. In a tweet following the release of “You should be sad” Halsey hinted that the song was also about G-Eazy, whilst explaining the concept behind the music video.