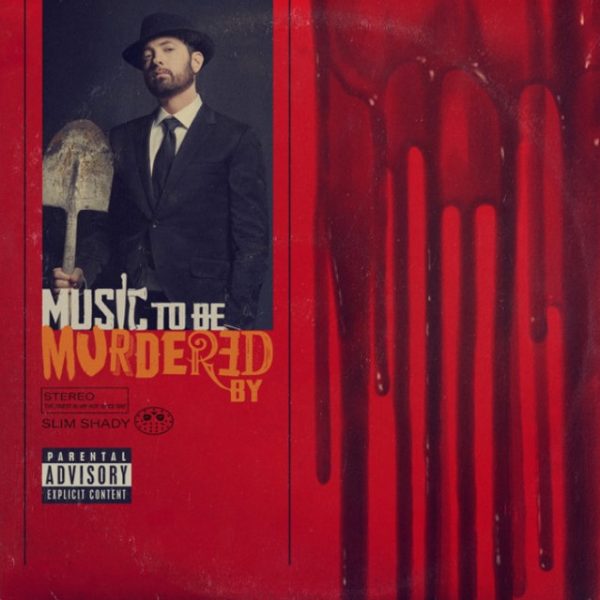 Eminem and late rapper Juice WRLD for the first time dishes out a new song tagged “Godzilla,” where they compare themselves to monsters. In particular, they become Godzilla, a fictional sea monster that is known for its mass destruction and endless killing.

While this track marks the first collaboration between Juice WRLD and Eminem, Juice had previously listed Eminem as one of his biggest influences and has frequently referenced his music, perhaps most notably on his May 2018 track, “Lean Wit Me.” On October 25, 2018, Juice joined Tim Westwood TV, where freestyled over an hour of different Eminem beats.

Also, This track comes as Juice WRLD’s first posthumous release since passing on December 8, 2019 which is six days after his 21st birthday. Juice reportedly recorded the chorus for the track prior to his untimely death, although he was not able to complete an actual verse for the song in time.