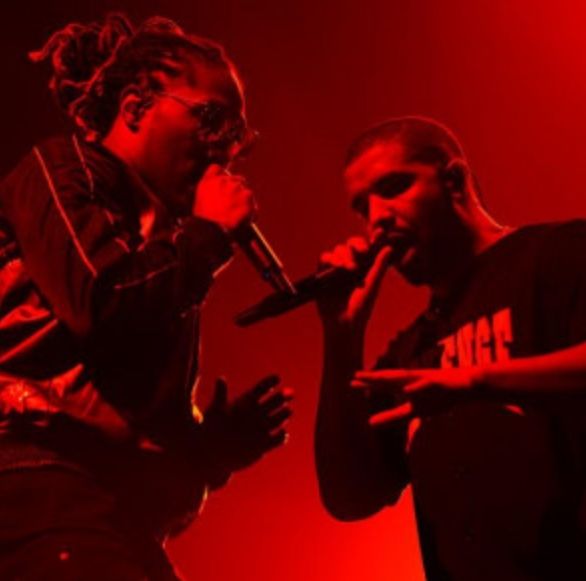 American rapper, Drake and Future teams up on a new hit track titled “I Know.”

Back in August, 2019, Future teased a snippet of the track on Instagram Live, which also featured vocals from Rapper Drake. On December 20, 2019, a second snippet leaked online. It officially leaked online on January 4, 2020.

Not much is known about the track, other than the fact that it might appear on the duo’s rumored sequel to their 2015 joint project, What a Time to Be Alive 2.

With lots of tracks now expected from the Superstar Rappers, a new song tagged “I Know” has surfaced online to boost the fans expectation of the coming of the rest of the tracks in their What a Time to Be Alive 2 project.