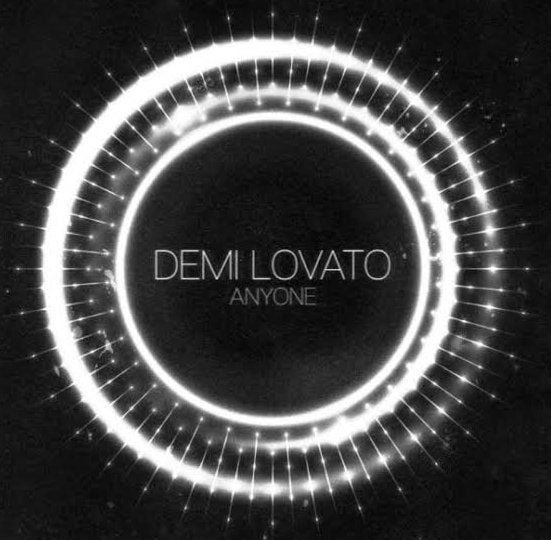 Demi Lovato comes through with a new song titled “Anyone.”

For her first solo release in 18 months, American singer-songwriter Demi Lovato dropped her emotional lead single to her upcoming seventh studio album, “Anyone,” shortly before her debut performance of the song at the 62nd GRAMMY Awards. In the vulnerable ballad, Demi can be heard crying for help as she talks about wanting someone to be there through the tough times with her.

Speaking to Zane Lowe in an interview on Apple Music’s New Music Daily, Demi recalled that no one had helped her with her struggles back when she wrote and recorded the song days before her drug overdose back in July of 2018.