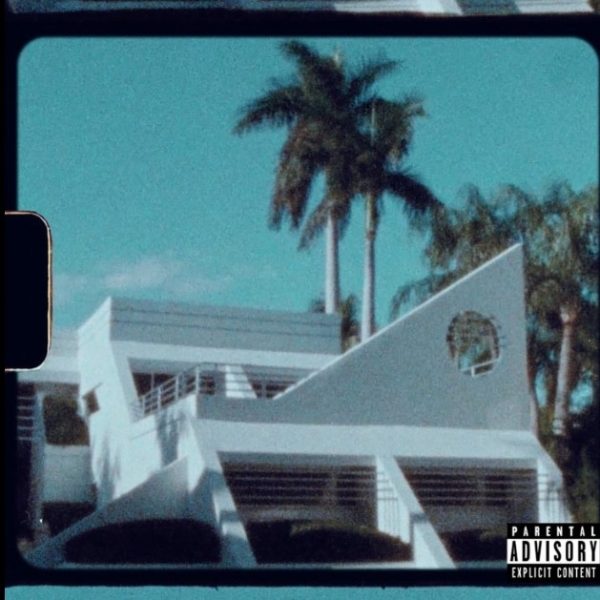 Bryson Tiller links up with American rapper, Lil Yachty on a new track titled “For Nothing.”

According to the caption he used while sharing the song on Instagram, the singer made it clear that the song is just a studio vibe with Lil Yachty which means he is yet to premiere an official song this year.

The new track is Tiller’s only solo effort among a string of featured appearances that the Louisville crooner has been making on other’s tracks. This year, we’re expected to receive Tiller’s Serenity third studio album. “For Nothing” appears to arrive as something of a preview.

On the cut, Yachty takes on the role of carrying the chorus as he laces the track in autotuned vocals to properly complement Tiller’s own appearance on the selection.