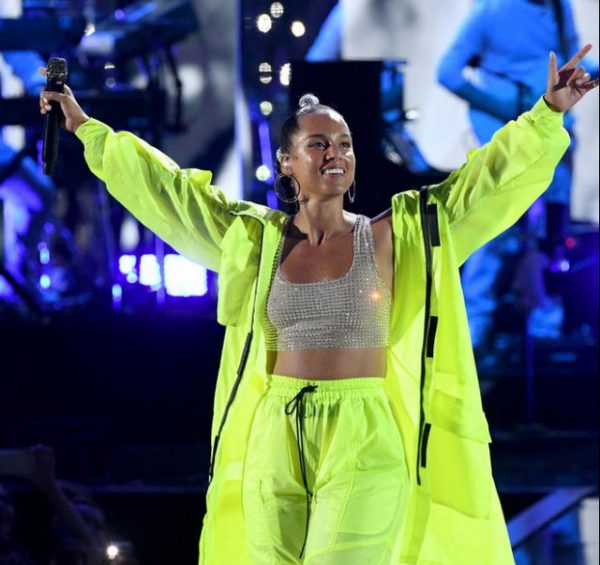 American singer, Alicia Keys comes through with a new song titled “Underdog.” The song was produced by Johnny McDaid & Alicia Keys off her Album A.L.I.C.I.A..

The song album is an uptempo R&B song about people working for a better life, released as the third single off of Alicia Keys‘ upcoming seventh studio album.

Alicia announced the song theough her social media handle on January 8th, 2019, and released the song the day after, accompanied by a music video directed by Wendy Morgan. According to Complex, “the visual focuses on everyday people who spend their days hustling in pursuit of a better life.”