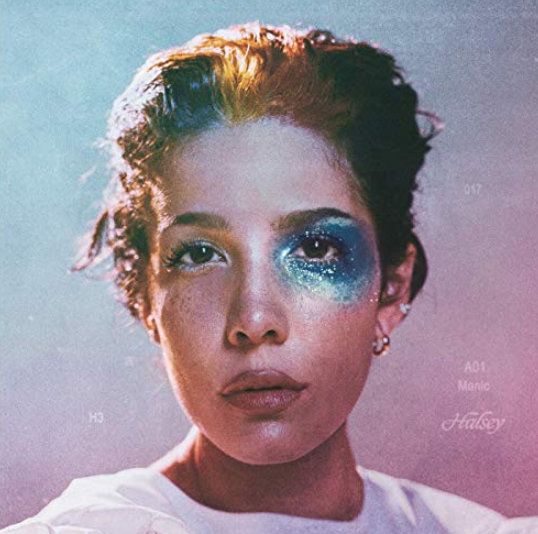 Halsey comes through with a new album tagged “Manic.” Manic is Halsey’s third studio album, set for release on January 17, 2020. The title was officially unveiled on September 13, 2019, in a tweet alongside its pre-order and second single, “Graveyard.”

Whilst Halsey initially intended for “Without Me” to be a standalone record, this was later changed to become the album’s lead single. The song earned Halsey her second number-one single on the Billboard Hot 100, her first solo effort. The track is a contrast to the singer-songwriter’s previous records, diving into her personal feelings and giving listeners a peek into her personal life.