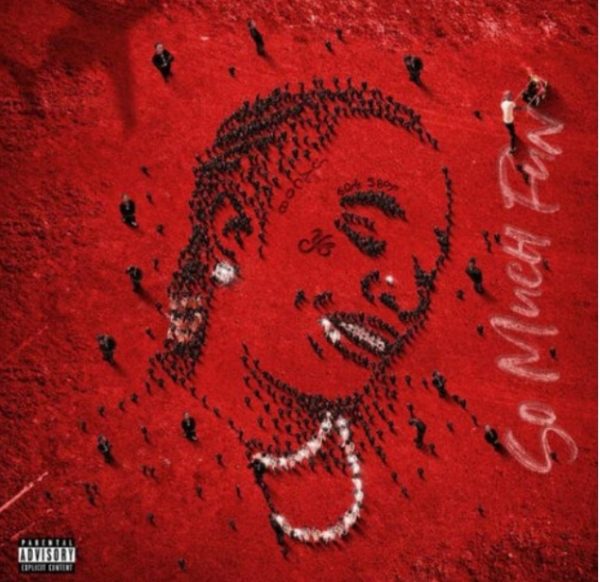 American rapper, Young Thug and Gunna teams up on a hit track titled “Diamonds.” The song comes off as the 1st track off his just released album tagged ‘So Much Fun (Deluxe)’.

Young Thug presents his most anticipated project for the year tagged “So Much Fun (Deluxe).”

This is the deluxe version of Young Thug’s August 2019 debut album, So Much Fun. It was first announced by Thug on December 18th, 2019 on social media, hinting at two features: