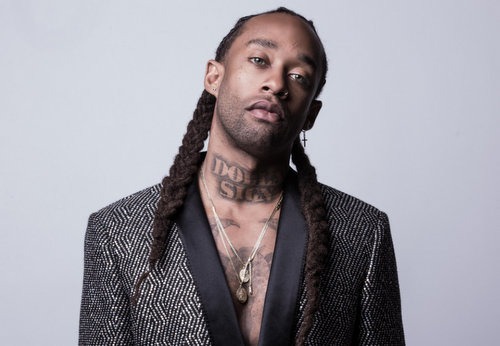 American rapper Ty Dolla Sign teams up with Wiz Khalifa and Tierra Whack on a new track titled “Replace My Ex.” The song was produced by Hitmaka. It was also released on December 6, 2019.

Ty Dolla Sign is known for his songs “Paranoid”, “Or Nah”, and “Blasé;” as well as his writing contributions to “Loyal”, “Post to Be”, and “FourFiveSeconds;” as well his various guest features on singles such as “Work from Home”, “Hot Girl Summer”, and “Psycho,” which was his first track to hit number one on the Billboard Hot 100.