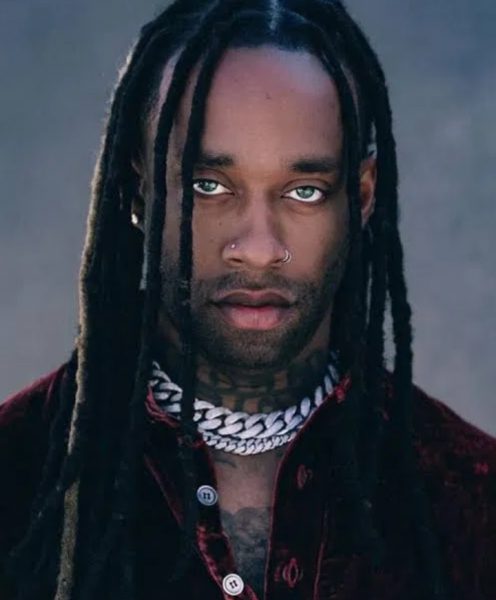 American rapper, Ty Dolla $ign comes through with a new track titled “Like A Tornado.”

Ty first stepped into the spotlight in 2010 for his guest feature on YG’s “Toot It and Boot It”, which he had co-written and produced for Def Jam Recordings. In the summer of 2013, he signed a record deal with Wiz Khalifa’s Taylor Gang Records. In November 2015, he released his debut studio album, Free TC, which peaked at number 14 on the Billboard 200.

He is best known for his songs “Paranoid”, “Or Nah”, and “Blasé;” also his writing contributions to “Loyal”, “Post to Be”, and “FourFiveSeconds;” as well his various guest features on singles such as “Work from Home”, “Hot Girl Summer”, and “Psycho,” which was his first track to hit number one on the Billboard Hot 100.