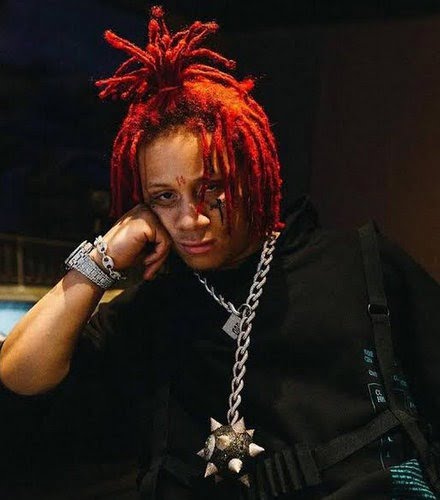 Trippie Redd comes through with a new track titled “Moon Walker.” Also, the song was Produced by Starboy off his Album A Love Letter to You 4 (Deluxe).

Trippie teased the song on his Instagram telling his fans to get 50k comments and he would drop the song and that it was apart of ALLTY4(Deluxe).

This is the deluxe edition of Trippie Redd’s fourth mixtape, A Love Letter to You 4, which was released on November 22, 2019.