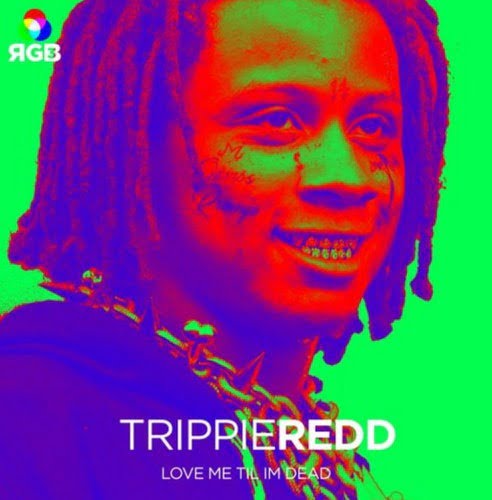 American rapper, Trippie Redd comes through with a new track titled ” Love Me Till I’m Dead.” Trippie Redd delivers a Macabre Romance on his new song.

The new rap song “Love Me Till I’m Dead” is featured on Ethika’s RGB mixtape series which was released yesterday. Trippie Redd joins artistses like Lil Wayne, The Game and 2Chainz to be the selected acts of the project.

His recent A Love Letter To You 4 moved over one hundred thousand units, a significant accomplishment for a man who once lamented his isolation within the game. Now he’s back with another new one, linking up with the Ethika team to turn in a melodic cut for their RGB3 mixtape. The track, which features the appropriately on-brand title of “Love Me Till I’m Dead,” finds Trippie on his doomed-romance tip; hip-hop’s Tim Burton, after a fashion.