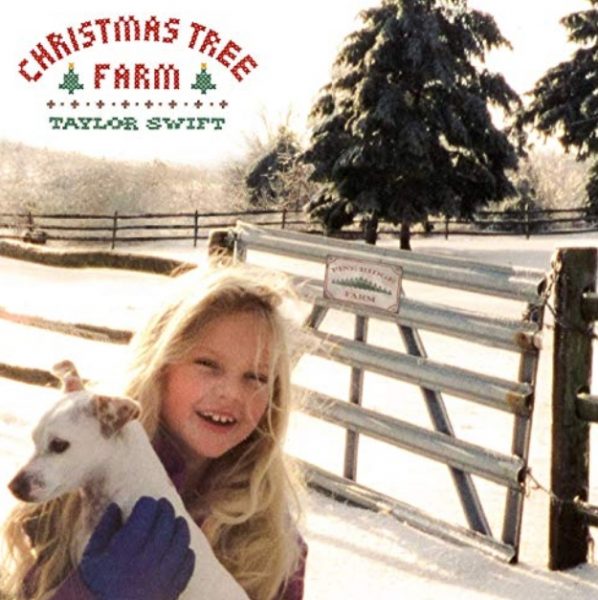 “Christmas Tree Farm” is a Christmas single by American singer-songwriter, Taylor Swift. The unnamed Christmas song was first announced on Good Morning America on December 5, 2019. It was later then confirmed by Swift’s marketing team, Taylor Nation, on Twitter, that the song was titled “Christmas Tree Farm.”

It is Taylor’s first Christmas-themed music since her EP, The Taylor Swift Holiday Collection, was released back in October 2007.

Taylor herself has revealed that the song was written on the weekend before its release in a video uploaded onto her social media platforms.