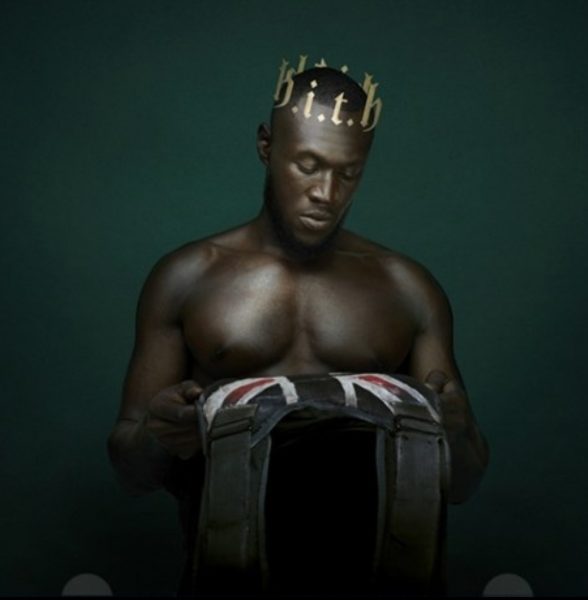 Ahead of the release of his sophomore album, rapper, Stormzy has released the second consecutive song off the project that is expected to arrive soon.

The album which has been titled “Heavy In The Head” is Stormzy’s most anticipated project so far this year. Stormzy has already increased the fans eagerness to have the full album after releasing “Own It” featuring Ed Sheeran and African Giant, Burna Boy.