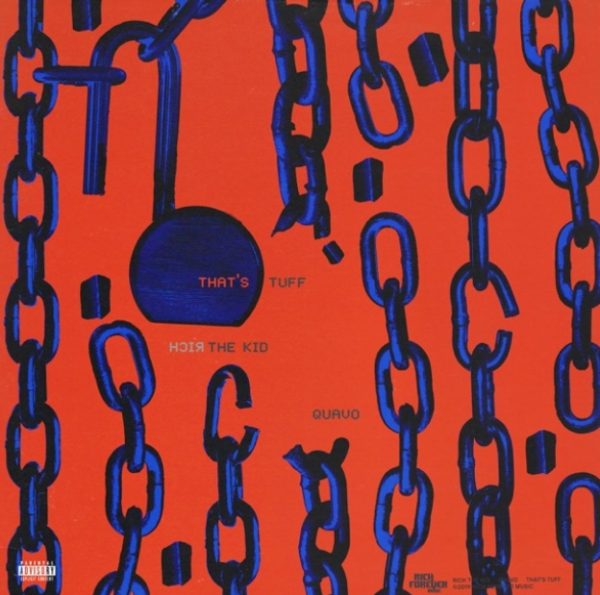 Rich The Kid teams up with Quavo on a new hit tune tagged “That’s Tuff.”

The song features Rich and Atlanta emcee Quavo speaking on their luxury lifestyles, from things like expensive vehicles to the sheer amount of money they have. The term “tuff” is a slang word that is opposite from the meaning of “tough”; it is actually used to describe things that are desirable or nice.

Rich The Kid previewed the track many times on his Instagram and performed it at a live show in november 2019. On November 23, he revealed the release date of the song and changed his profile picture on his his socials to the cover artwork of the song.