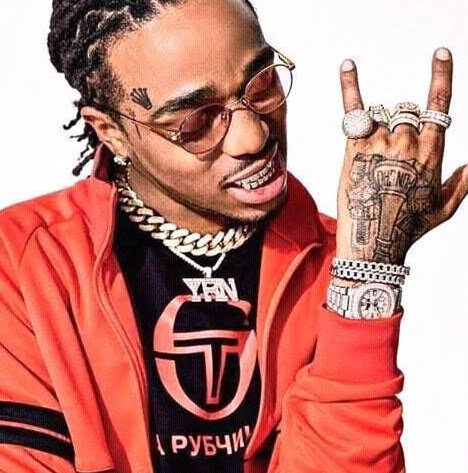 Wrapping up the year 2019, Quavo fans decided to share an unreleased song from the rapper called “Doors Go Up” which features Trippie Redd. “Doors Go Up” might be a song scheduled to be released next year, but the fans are clearly not buying that concept as they push it out themselves.

Outside of Migos, Quavo has been featured on four singles that have peaked within the top 10 of the Billboard Hot 100, including DJ Khaled’s “I’m the One”. On October 11, 2018, he released his debut solo album, Quavo Huncho which peaked at number 2 on the Billboard Hot 100.