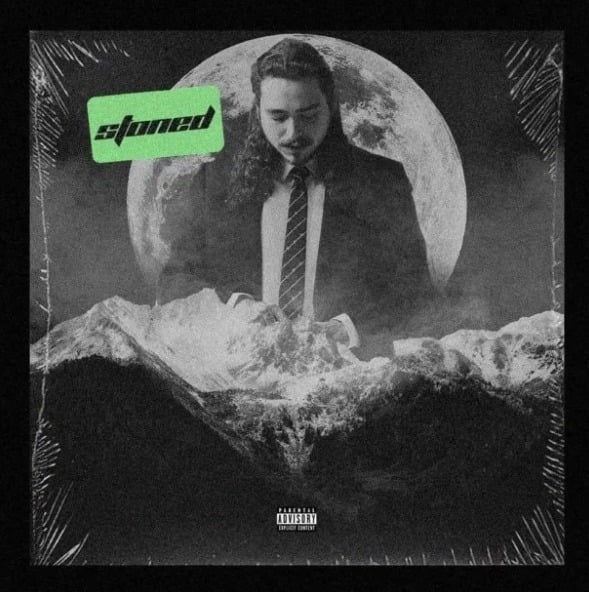 Post Malone teams up with Diplo on a new track titled “Stoned.”

“Stoned (Diplo Remix)” is a track from Post Malone that first appeared online in its entirety on December 11th, 2019. It is a remix of Post’s track of the same name, which is also unreleased. It is unclear if the track will ever be officially released or appear on any of Post’s upcoming projects.

Post first attained recognition in 2015 following the release of his debut single “White Iverson“, which peaked in the top 20 on the US Billboard Hot 100.

He subsequently earned a recording contract with Republic Records.

Post Malone has been doing so well since last year as he produce several hit song which won him several nomination this year.