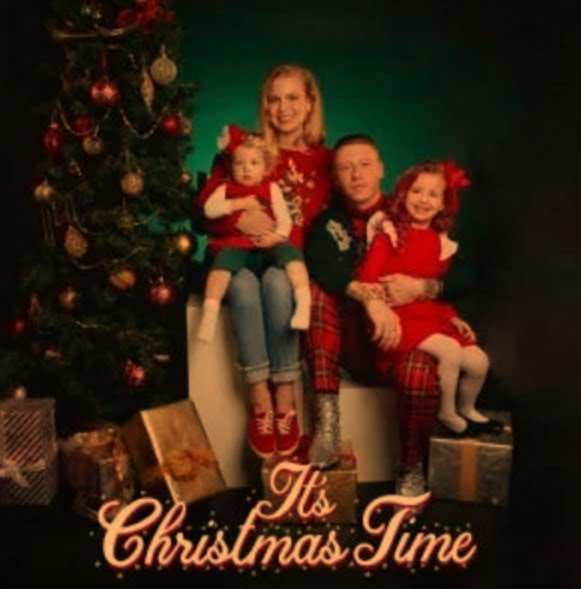 Macklemore links up with Dan Caplen on a new track titled “It’s Christmas Time.” The song was Produced By Budo & Tyler Dopps. Also, it was Released on December 12, 2019.

Macklemore couldnt endure any more patient as he comes out with his new vibe for christmas.

” It’s Christmas Time ” entail guest appearance of Dan Caplen as the song is set to reach the global recognition.

Daniel Caplen, better known as his stage name D/C or Dan Caplen, is a British R&B singer, songwriter and musician based in Brixton in London. He was educated at St Edmund’s School Canterbury. He is signed to Atlantic Records UK and released his first track “Longing for You” on the label on 19 February 2016.