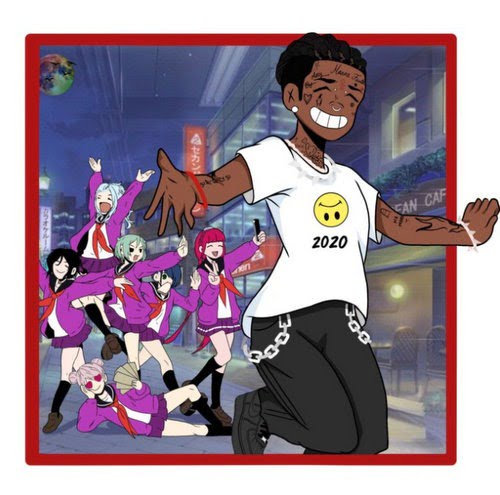 On November 30, 2019, Lil Uzi Vert announced on Twitter that a “dance record” titled “Futsal” would be the album’s lead single. Uzi would subsequently preview the song and the choreography to his “Futsal Shuffle” dance in a separate tweet.