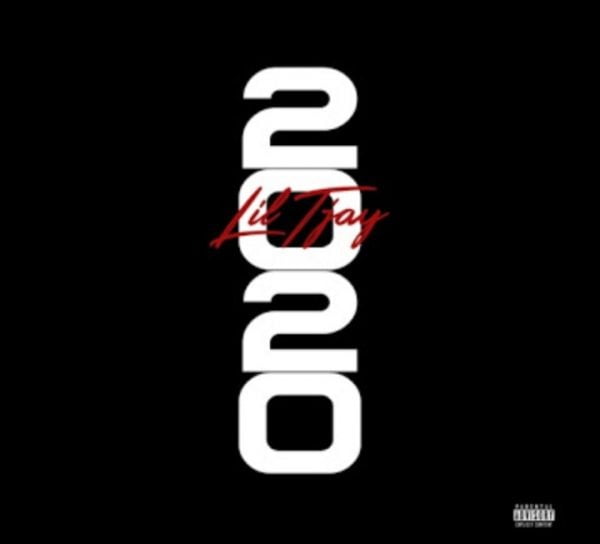 On the song Lil Tjay talks about the legacy he wants to keep before he will be gone someday. This is a perfect way to start the year and what an impressive delivery he has made-up on the new song tagged “20/20.”

Lil Tjay released his debut EP No Comparison at the end of 2018.[5] The EP contains one feature who is YNW Melly, the 19-year-old rapper from Gifford, Florida who began gaining buzz around the same time as Lil Tjay.

Lil Tjay also released his debut album True 2 Myself on October 11, 2019. It includes many of his original SoundCloud songs, as well as new ones with features such as Lil Baby and Lil Wayne.