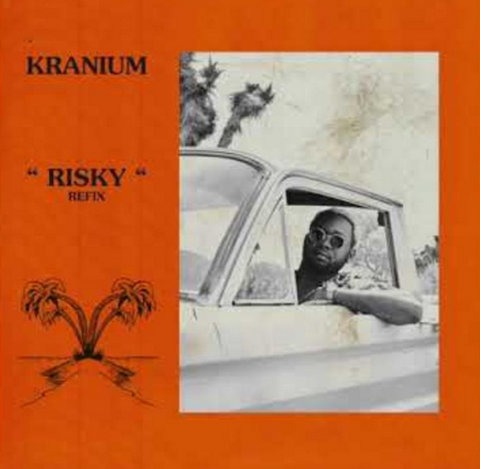 This is the second time the Afrobeat superstar and Dancehall crooner linked up for a top hit and as the new album arrived, Kranium added an appropriate rework to the mix.

On the SperoachBeatz-produced backdrop, Kranium retains the cut’s hook, featuring DaVido’s vocals, as he adds his own flavor to the cut in yet another “refix.” Kranium’s update offers a slower-paced alternative to the original track as he relies on hazy vocals and sensual lyrics to craft his remix.