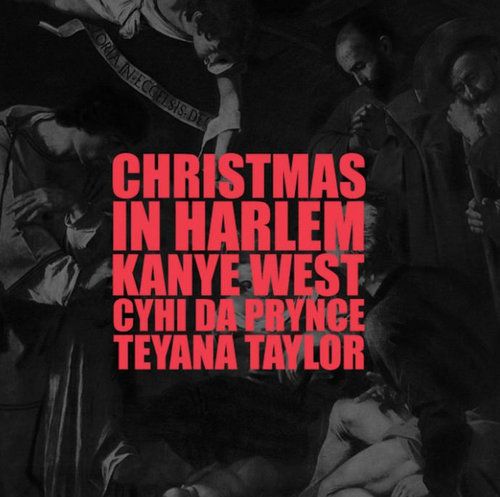 Kanye West teams up with Teyana Taylor and CyHi The Prynce for a new song titled “Christmas In Harlem.”

“Christmas in Harlem” is a song by hip-hop recording artist Kanye West. The track features rapper Cyhi the Prynce and R&B singer Teyana Taylor, both of whom are signed to West’s label GOOD Music. Produced by Hit-Boy, the song contains samples of “Ain’t Nothing Like the Real Thing” and “Mercy Mercy Me (The Ecology)”, both by soul musician Marvin Gaye, and “Strawberry Letter 23” by singer-songwriter Shuggie Otis. The track features a holiday theme, and features various references to Christmas and customs associated with the holiday.

Originally released as a part of West’s free music giveaway series GOOD Fridays, the song was later released as a single onto iTunes on December 17, 2010.