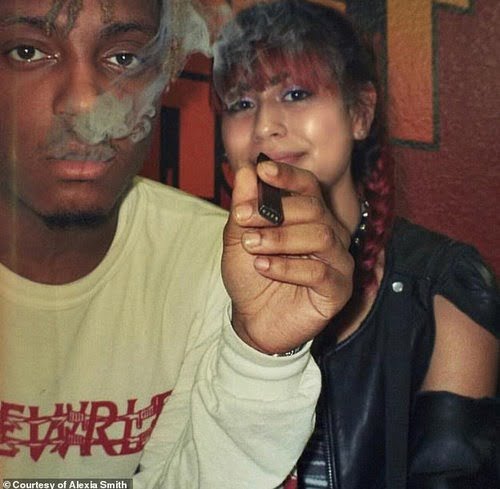 The 21 year-old from Livonia, Michigan met Juice Wrld in early 2008 at the start of his career in Chicago. According to her, they went on till around October 2018 when they broke up due to arguments and fights.

In the exclusive interview with Mail Online, she said Wrld would take up to three potent Percocet pills a day and mix the drugs with a cough syrup concoction known as lean. 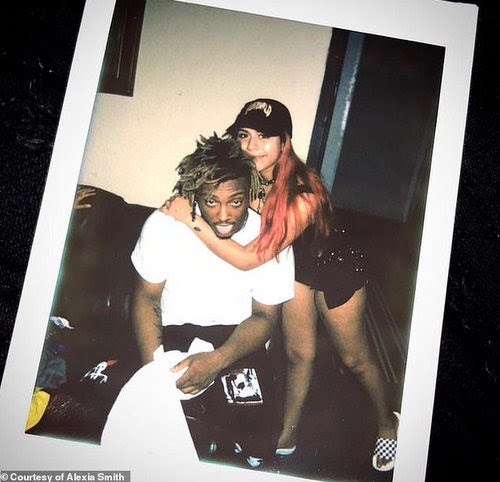 Also, she claimed that Juice Wrld once told her that ‘someone from a label gave him morphine and cocaine’.

‘He didn’t do the coke but the point was, in the beginning, labels were fighting over him so bad they would have given him anything,’ She said.

Smith alleged that Higgins struggled with his mental health and was depressed, explaining that’s why he turned to drugs – mainly Percocet and lean – a mixture of codeine cough syrup and soda.

‘[That’s] already a lot but the problem was he was drinking lean on top of it,’ she said.

The Juice Wrld once said that rapper Future was a big influence in his lean consumption, who told the Future last year that his music inspired him to try the addictive drink when he was still a teen.

In an interview with Rolling Stone, Future said he was shocked and was ‘really bothered’ by the confession, adding: ‘I was like ”Oh s**t. What the f**k have I done?” How many other sixth-graders did I influence to drink lean?’

Juice Wrld suffered a seizure after arriving at Chicago’s Midway airport and was bleeding from the mouth when paramedics got to the scene on Sunday, December 8, 2019. He was conscious while being rushed to the hospital, but was pronounced dead shortly after he arrived at the medical facility.