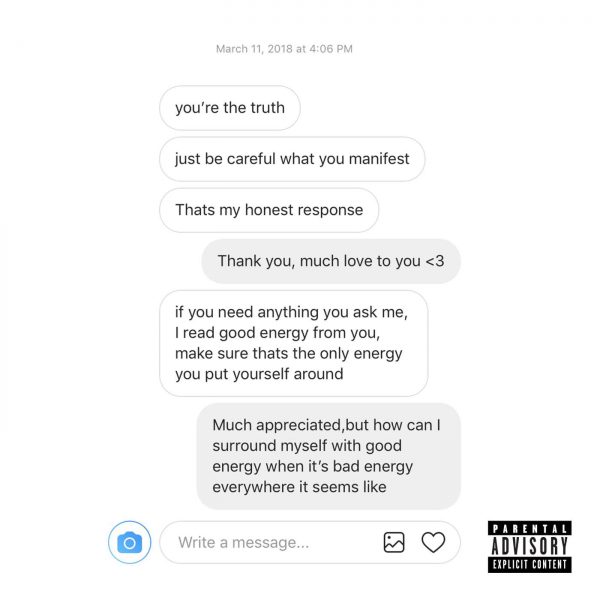 “Legends” is a hip-hop track by American rapper, Juice WRLD. The song was produced by Russell Chell and Take A Daytrip. It came of his album tagged Too Soon..

The song is a tribute song to late rappers XXXTENTACION and Lil Peep. The song was made in response to the passing of XXXTENTACION on June 18, 2018.

Juice WRLD previewed this song on his Instagram live the same day he dropped it. As shown by the timeline of events, Juice created this entire song in just under a day.

In the song, Juice analyzes on the current state of the world through what he perceives as confusing and dark. He also talks about how unexpected X’s death was and resurfaced the event of Lil Peep’s death on November 15, 2017.