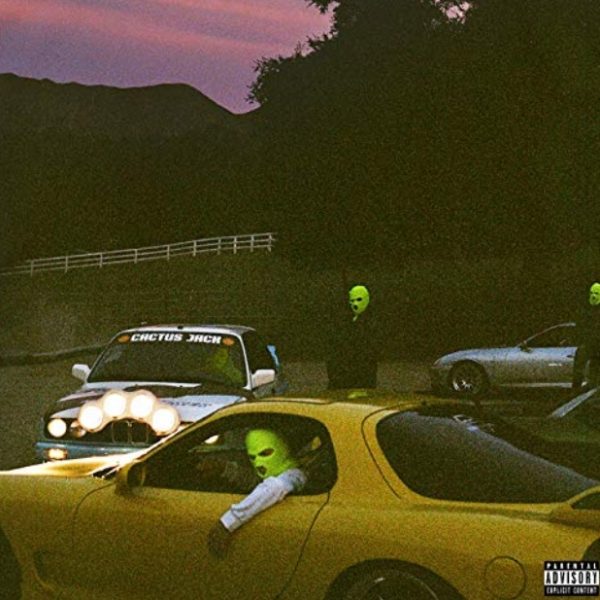 JACKBOYS and Travis Scott teams up with American rapper, Young Thug on a new song titled “Out West.” The song Out West came off as the 5th track off their EP ‘JACKBOYS’.