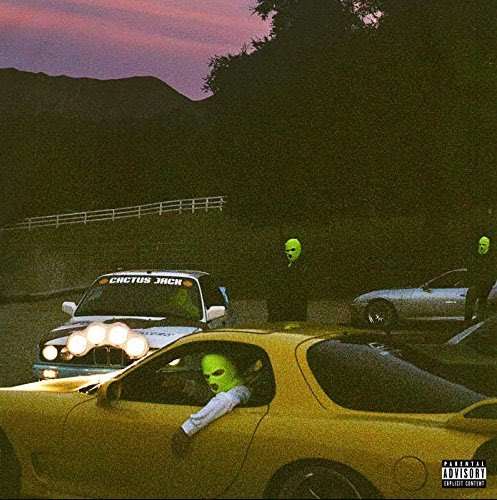 JACKBOYS & Travis Scott ft. Don Toliver – What To Do