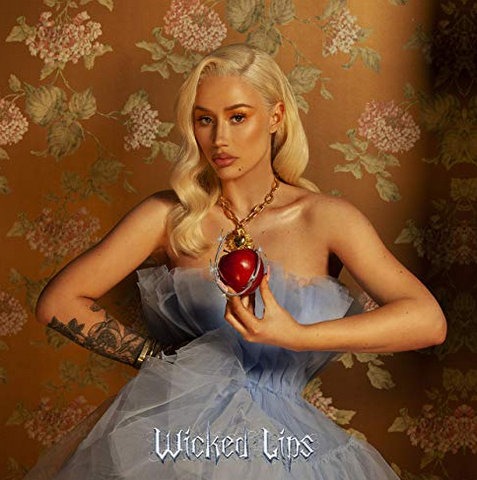 American rapper, Iggy Azalea has finally served her separate EP tagged a Wicked Lips. After the deluxe version of her sophomore album In My Defense she later announced that since some of the tracks were not fitting the theme, she will drop the extra songs as part of a separate EP.

American rapper, Iggy Azalea just started a new week, new month and is also wrapping up her music year with the release of a new EP called “Wicked Lips.”

Wicked Lips was initially meant to debut mid November, but Iggy Azalea was forced to postpone.

“I’m really sorry, but I’m still mixing a song on my EP that has a feature on it and there’s no way i can make the deadline,” she said. “It’s really important to me the song is on the project. wicked lips will have to be next week. xo.”