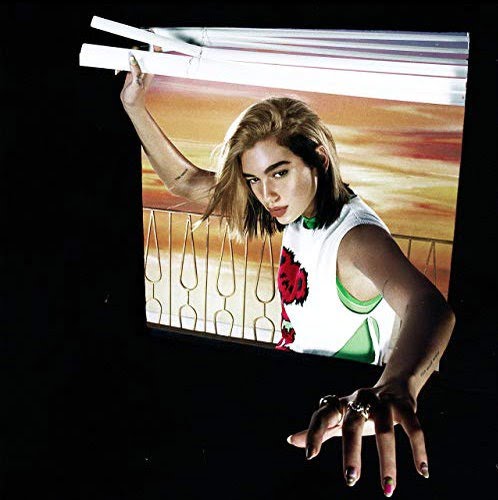 It is the second single and title track from Lipa’s upcoming second studio album of the same name.

The song has been described as having an upbeat sound. Lipa’s direction for the songs on her upcoming album was to make “something that felt nostalgic but had something fresh and futuristic about it too”

The futuristic-esque title track and first promotional single released off of Dua Lipa’s sophomore album, Future Nostalgia, was first teased by the British singer-songwriter on her interview with Heart Breakfast back in November of 2019 when talking about her lead single, “Don’t Start Now.”

Hours before its official US release, Dua took to social media to announce the song. She then proceeded to describe the song as “playful and fun and not taking [themselves] too seriously.”