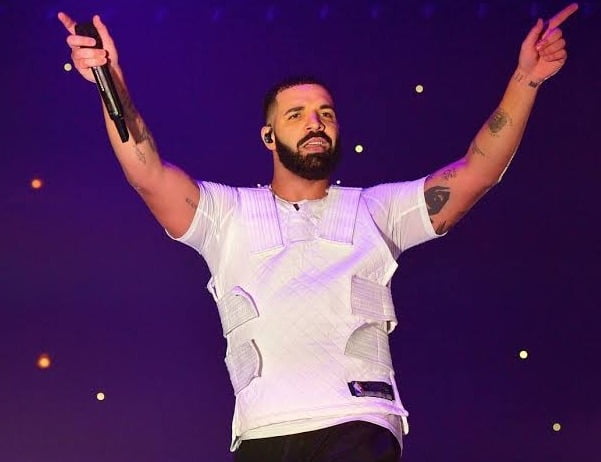 Shoot the Messenger debuted a snippet of a new Drake track that he performed live at a club in Canada. Five days later, Oliver El-Khatib released “War” as a part of his project EL-KUUMBA TAPE VOL. 1 via SoundCloud. The freestyle seemingly addresses his relationship with The Weeknd and sends shots at his opposition. “War” revisits a similar flow and cadence that was used on his July 2018 track, “Behind Barz (Link Up TV Freestyle).”

This track marks Drake’s third official single of 2019, following June 2019’s pair of releases, “Omertà” and “Money in the Grave.”

Drake released accompanying visuals on December 24, 2019. The video features Drake at a snowy mountain with various members of his OVO crew in attendance.