Home › Download mp3 › Drake – Turn This To A Organization 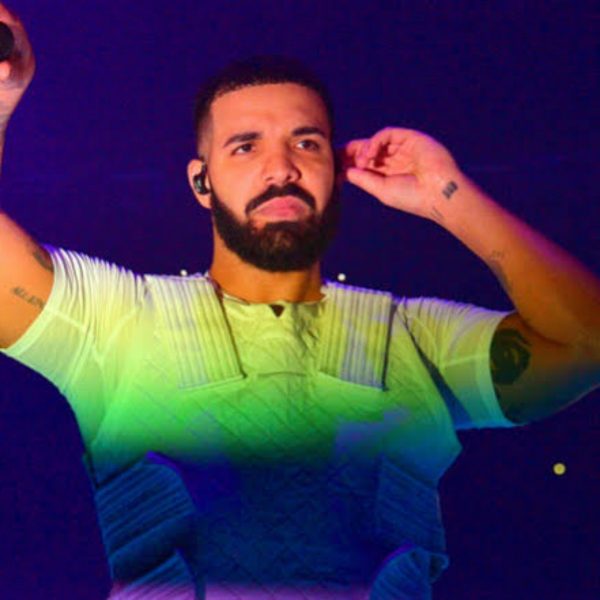 Drake – Turn This To A Organization

Drake comes through with a brand new single titled “Turn This To A Organization.” The song was produced by Murda Beatz. Also, it is expected on drakes upcoming album project D6.

“Turned This to a Organization” is which is the latest Drake track appeared online on December 14, 2019. It was reportedly recorded in 2019 during the studio sessions for his sixth official album. It’s unclear whether it will appear on any future albums or projects at this point.

On October 23, 2019, Drake first used the song title in a caption for his Instagram post. A week later, producer Murda Beatz teased the track via Twitter, where he cryptically revealed the song’s title.