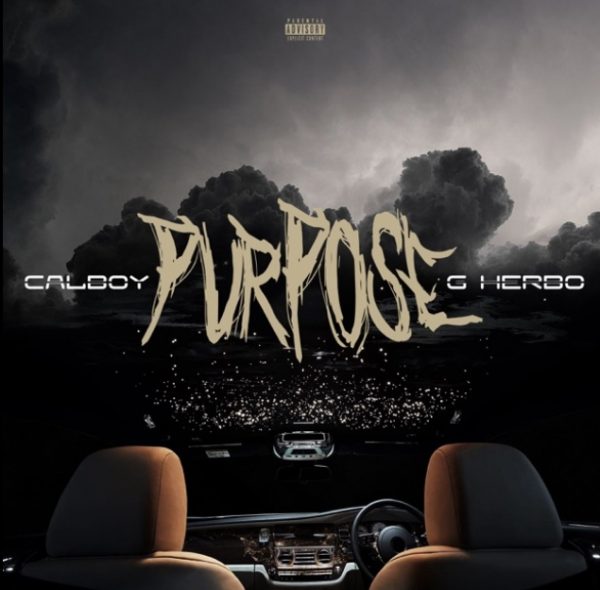 Calboy links up with Rapper, G Herbo comes through with a new track titled “Purpose.”

Calboy is signed to Meek Mill’s Dream Chasers Records and RCA Records. In 2018, he came to prominence after the release of his viral song “Envy Me”, later serving as the lead single from his debut EP, Wildboy, released on May 31, 2019.

He released his single “Envy Me” on September 13, 2018, to critical acclaim. It later served as the lead single from his debut EP Wildboy, released on May 31, 2019. “Envy Me” peaked at number 31 on the Billboard Hot 100 and was certified double platinum by the Recording Industry Association of America (RIAA).