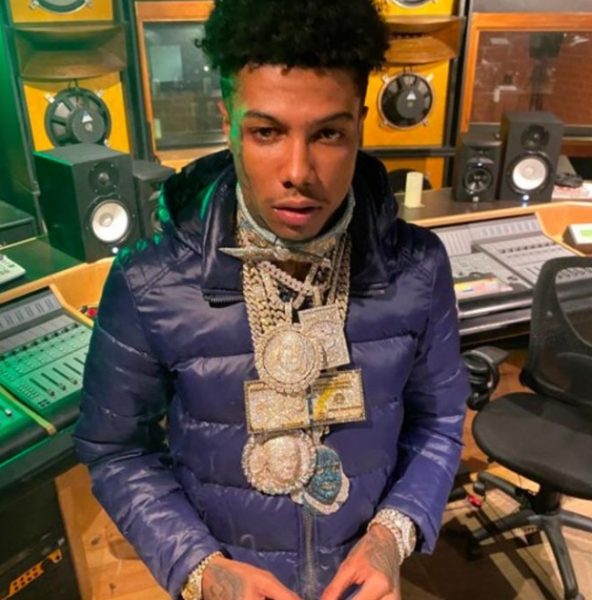 Blueface released the music video in may 2019 for his single, “Stop Cappin”, which has amassed over 5 million views over the first four days on YouTube.

Blueface announced his debut studio album in October 2018, Find the Beat, and its tracklist. On November 7, he announced on his Instagram account that the album would be released on December 6, 2019. He has released two singles from the album, “Close Up” featuring Jeremih and “First Class” featuring Gunna. On December 6, the album was delayed indefinitely.