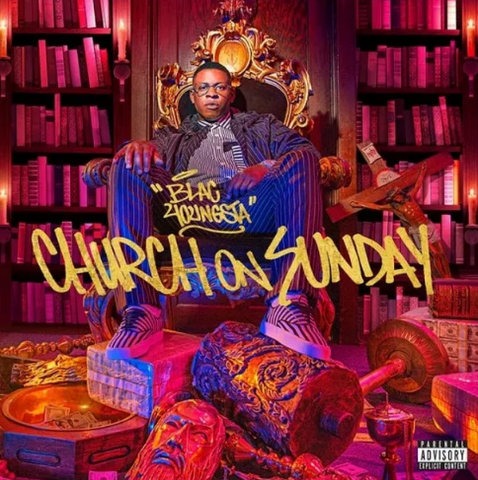 Blac Youngsta teams up with Rapper, Tory Lanez and G-Eazy on the remix of his track titled “Cut Up.” It was also produced by Produced by Rasta Rebelz & Chris Athens. Cut Up remix comes as the 11th track off the album Church on Sunday.