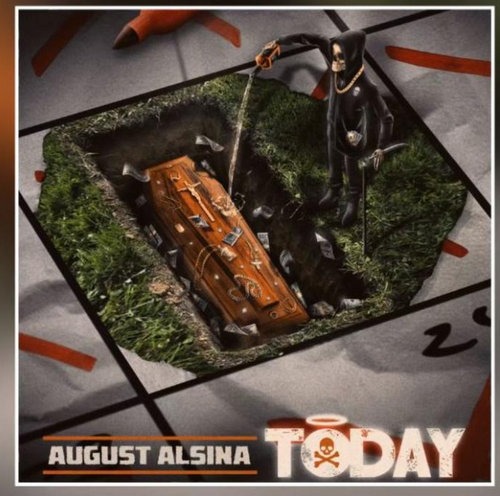 August Alsina comes through with a new R&B track tagged “Today.” The song was released on December 6, 2019.

August Alsina is best known for his hit single “I Luv This Shit” featuring Trinidad James. His debut studio album Testimony was also released on April 15, 2014.

His first mixtape The Product was released in April 2012, though an “Untitled” mixtape with six acoustic covers premiered in October 2011.

“Today” is a song that is said to be set to appear on his project that is expected next year even though we are still uncertain of the release date and title.