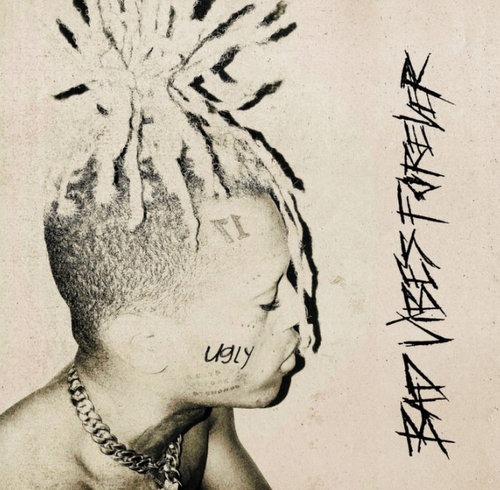 On November 16, 2017, X announced that BVF was “coming soon.” A month later, on December 28, he revealed the titles of two more albums and announced their presumed order of release.

Although it was listed third, ? was the first to be released in March 2018. Following its release, X announced that the first album on the list, SKINS was “coming soon.” However, amidst working on the album, X was tragically murdered at gunpoint on June 18, 2018. SKINS was eventually released posthumously in December of 2018.

On June 18, 2019, the one-year anniversary of X’s murder, his estate officially announced his second posthumous album along with debuting a trailer for a documentary about his life.