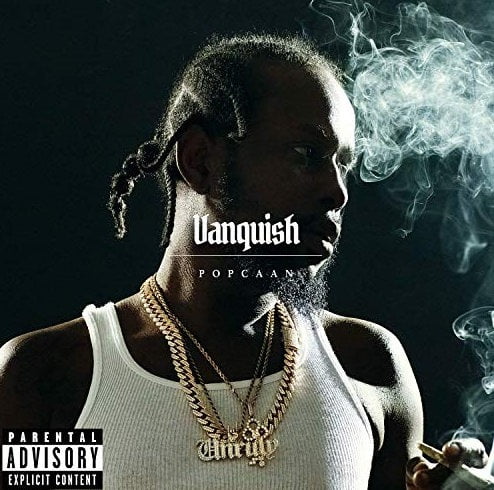 In 2018, The Jamaican sensational singer, Popcaan was officially signed to Drakes record label OVO. However, since then the singer has been relentless in dishing out good vibes.

Today, the Jamaican talent has finally released his highly anticipated album tagged “Vanquish” which is a reggea genre dominated project.