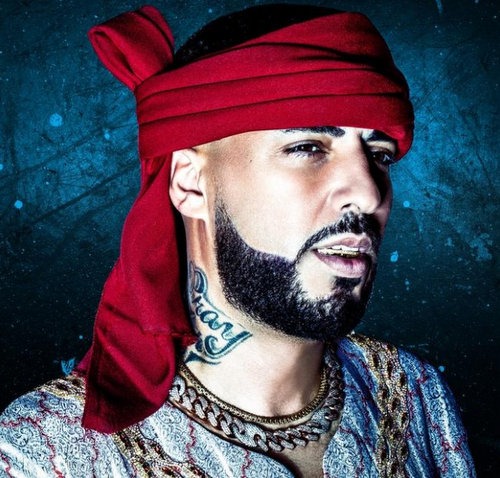 The first knowledge of the album was revealed during an interview with Zane Lowe on Beats 1 Radio while promoting his song, “Slide.” French Montana also teased three separate tracks (“Montana,” “What it Look Like,” and “Salam Alaykum”), and unveiled another track, “Wiggle It,” during the interview.