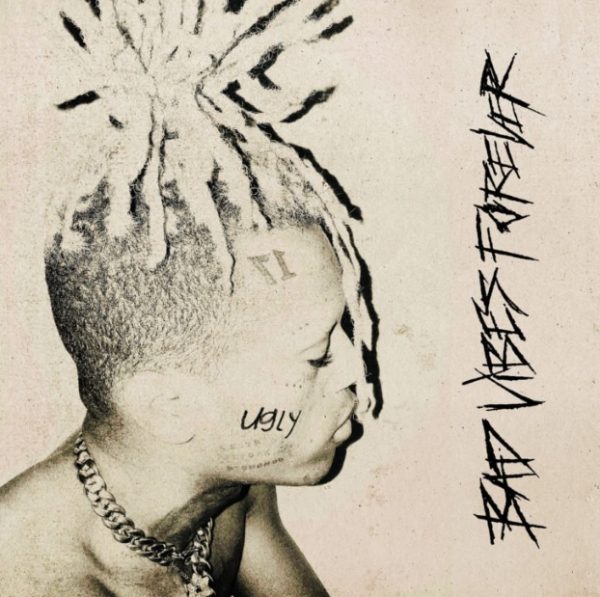 Before the release of XXXTENTACION’s LP “Bad Vibes Forever” the rapper’s team have released a new song from the project.

The song was produced by John Cunningham and it serves as the latest single from the late rapper’s previously announced album that bears the same name as this one.

In a Billboard interview with XXXTENTACION’s manager, Soloman Sobande, this is what he said about the project.

“A lot of records, like ‘School Shooter’ featuring Lil Wayne or ‘Hearteater,’ Jahseh [the late rapper’s given name] saved for this point in his career when he was more established, so they would be better received,” he said. “A lot of things he had worked on, almost complete ideas, weren’t finished–maybe [they] only had one verse and a hook or only a beat. To fill out those songs, a who’s who of the music industry came out to help us.”