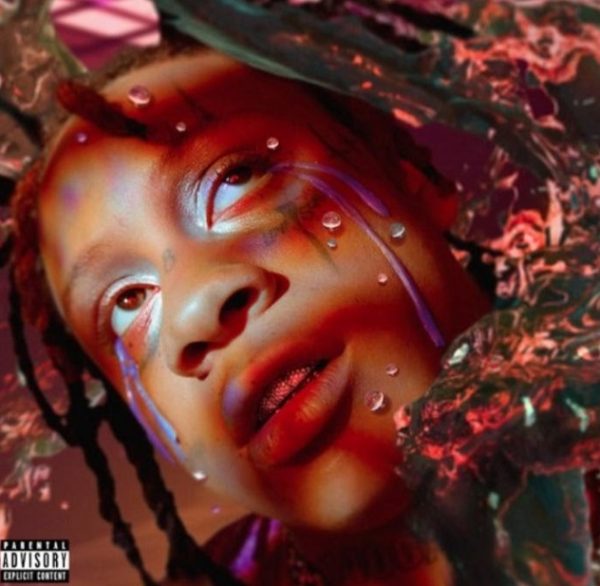 “Who Needs Love” comes as the third single from Trippie Redd for his 2019 project A Love Letter To You 4. It was the first track his fans got of the project, as Trippie previewed it in an Instagram post on September 1, 2019, one day after the album’s announcement.

Trippie is specifically talking about his relationship with Coi Leray. The two were dating around the release of Trippie’s August 2019 album, !, with Coi even appearing on “Everything BoZ” off the project. Soon after !’s release, Coi and Trippie would break up. The two would shortly get back together, with Coi appearing in a now-deleted Instagram video with Trippie, however, they would break up once again soon afterward.