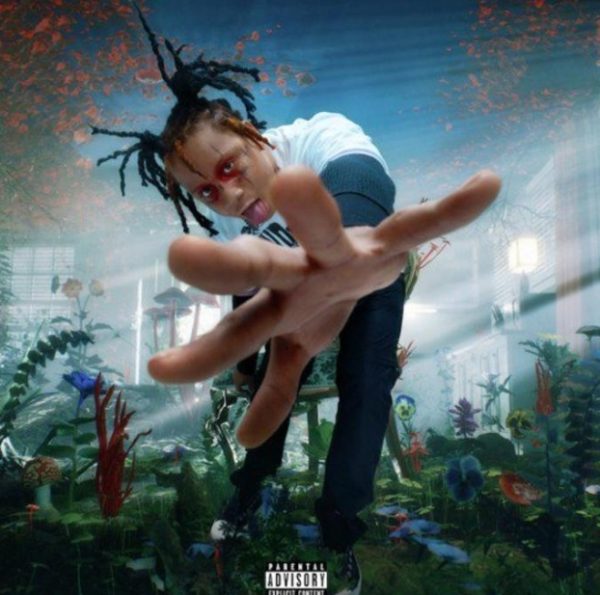 In anticipation of his upcoming project called “A Love Letter To You 4,” he decided to drop the track featuring rapper DaBaby called “Death.”

Calling on arguably the hottest young prospect right now in DaBaby, Trips gets menacing in his latest single “Death.” Produced by DJ Paul, the release follows that of “Love Me Now.” Both songs will appear on the tracklisting for his upcoming album.

Trippie Redd has a lot up his sleeve. Teasing a rock album for a release soon in our exclusive interview with the 20-year-old a few months ago, “Death” gives us an idea of what type of music we’ll be hearing on ALLTY4.