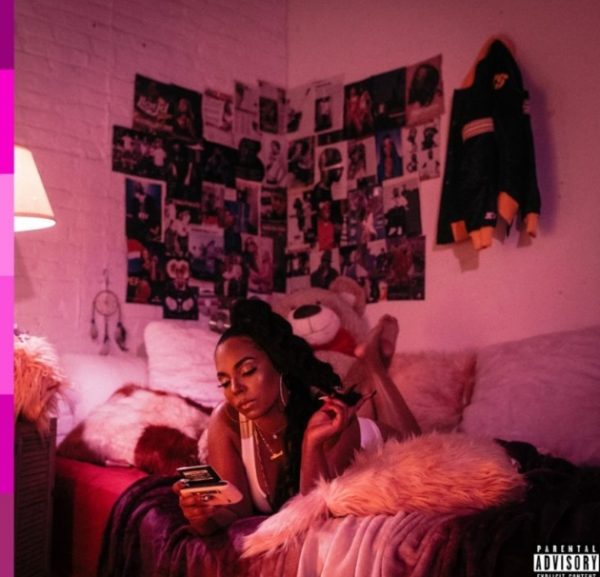 Tory Lanez and T-Pain are starting this weekend with another impressive collaboration titled “Jerry Sprunger” now giving us another option to love their new work together.

It’s only been a while since the Toronto Raptors took home the title of the NBA Championship, the Gran Norte has come to represent. With the upcoming Chixtape 5 coming on November 15, Tory Lanez started with a new one, “Jerry Sprunger” assisted by T-Pain.

Currently available in select international markets, Fargo’s latest is nostalgic on several levels: the Ashanti-centric album cover, the callback to late-nineties trash TV, and of course, the feature from T-Pain. The album is very conceit–the recurring sample of early millennium hits–speaks to the target demographic.