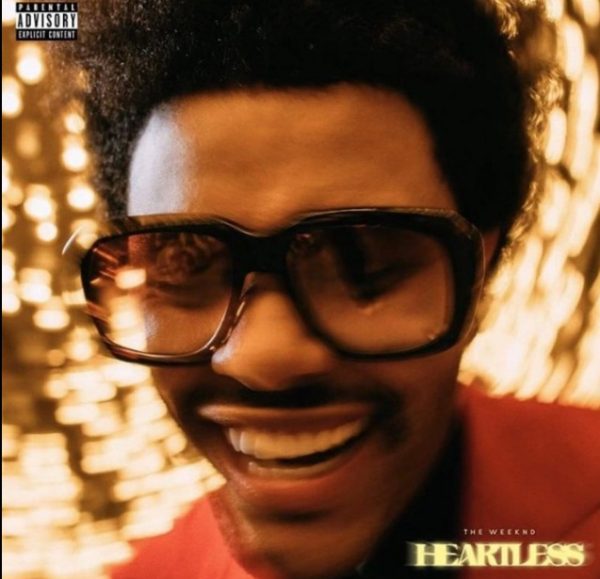 Canadian singer, The Weeknd comes through with a new song titled “Heartless.”

Since 2018’s My Dear Melancholy dropped, “Heartless” comes as The Weeknd’s first officially released track. The track’s release was first teased on November 25th, 2019, with the weeknd posting to his Instagram for the first time since its reactivation, with the caption:

The song was premiered on the seventh episode of The Weeknd’s Beats1 Radio show, Memento Mori.

The track features braggadocios lyrics from Abel, talking about his wealth and lack of care for a person known to who he is speaking to on the track.