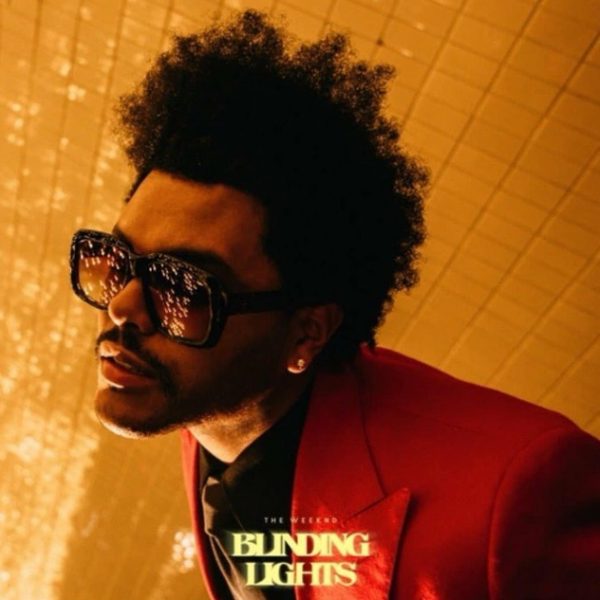 Canadian Singer, The Weeknd rolls out another one titled “Blinding Lights.”

Recently, A snippet of the new track soundtracked a Mercedez-Benz commercial in Germany. The date Nov. 29 appeared on the dashboard of the EQC electric SUV at the end of the clip.

According to NME, the ASCAP repository lists The Weeknd, Belly, and DaHeala as the producers.

Back in August, he tweeted that his Starboy follow-up was in progress.

He hasn’t dropped a solo project since last year’s My Dear Melancholy. This year, he released “Lost in the Fire” with Gesaffelstein and “Power is Power” with SZA and Travis Scott.