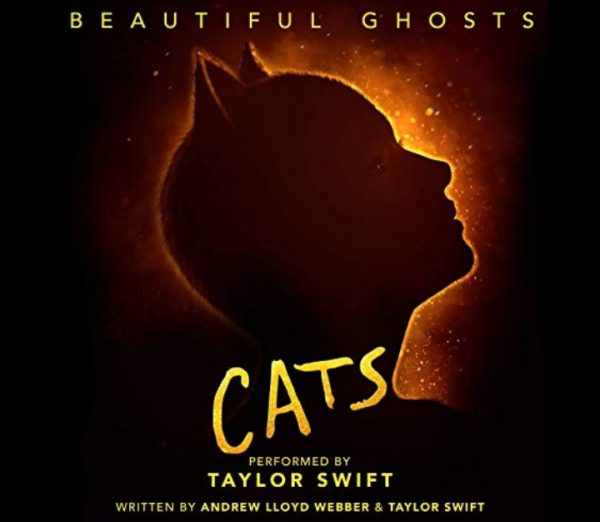 The new song was made for the motion picture adaption of CATS, “Beautiful Ghosts” follows Victoria’s yearning for a future as ethereal and exciting as what Grizabella laments after in “Memory.” mixing good imagery with haunting vocals over orchestral accompaniment, the stripped-back production enhances a sense of nostalgia and lost times as reflected in the lyrics.