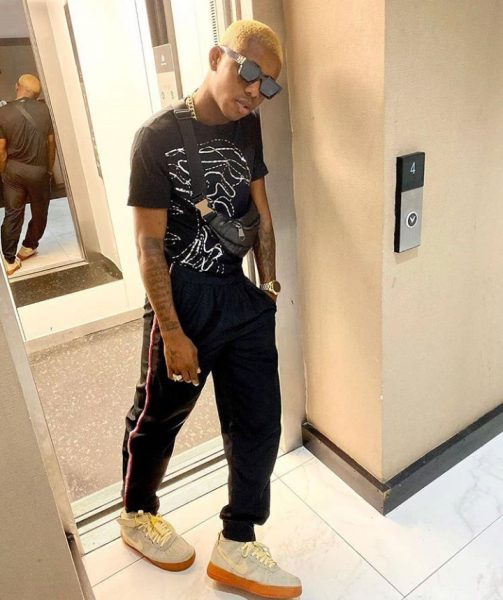 Small Doctor has given us a reminder that he’s still relevant in the game of street music just as the trending kings Naira Marley and Zlatan who are currently the fan’s favourite.

In anticipation of December show expected to hold at the Agege Stadium, Lagos, Small Doctor insisted that Naira Marley and Zlatan have not taken over the street from him.

“All these boys are doing well for themselves and they’ve worked hard to get themselves to this point. Nobody has taken over from nobody. For Small Doctor to still be at this point, it obviously means I am relentlessly focused and the sky is big for many stars to shine. If I have a sound and I feel they are a perfect match for it, there is nothing that stops me from working with them.”

His upcoming concert ‘Omo Better Concert 2’ will also hold on December 15 this year. Last year, the concerted made alot of good waves as it recorded over 20,000 fans in attendance.

Accoridng to Small Doctor, “After the success of last years’ edition, there’s need to make this year’s concert more productive. It won’t just be about singing and dancing; there will be motivational talks, a quiz with students and an empowerment programme for single mothers.”